What are indictable offences?

Indictable offences are offences that have a maximum penalty of more than 2 years imprisonment or a 240 penalty unit fine unless prescribed by the relevant legislation.

Any person who is facing an indictable charge has the right to have the matter heard before a jury either in the County Court or Supreme Court but can consent to these matters being heard in the Magistrates’ Court. This is a cost effect manner to heard these charges and is significantly more cost effective. Hearing these charges is before a Magistrate sitting alone.

In deciding whether it is is appropriate to hear an indictable matter is the Magistrates Court is something that you should discuss with Velos Criminal Lawyers.

Indictable offences that can be heard summarily

Some charges might start in the indictable stream that can only be heard in the County or Supreme Courts. However, after a Committal Mention or Committal Hearing, these charges could be reduced to ones able to be heard in the Magistrates’ Court.

When this happens (in accordance with section 28 of the Criminal Procedure Act 2009) a defence lawyer can make an application for the offence/s to be heard in the summary jurisdiction. The Court will consider section 29 of the Act when making an order to have the indictable matter heard summarily.

When an indictable offence may be heard and determined summarily

(a)     the court considers that the charge is appropriate to be determined summarily, having regard to the matters in subsection (2); and

(b)     the accused consents to a summary hearing.

(2)     For the purposes of subsection (1)(a), the Magistrates’ Court must have regard
(a)     the seriousness of the offence including;

(ii)     the manner in which the offence is alleged to have been committed, the apparent degree of organisation and the presence of aggravating circumstances; and

(iii)     whether the offence forms part of a series of offences being alleged against the accused; and

(iv)     the complexity of the proceeding for determining the charge; and

(b)     the adequacy of sentences available to the court, having regard to the criminal record of the accused; and

(c)     whether a co-accused is charged with the same offence; and

(d)     any other matter that the court considers relevant.

(3)     A legal practitioner appearing for an accused may, on behalf of the accused, consent to a summary hearing of a charge for an indictable offence.

Some Examples of Indictable Offences

If you are facing indictable offences, criminal charges or even serious traffic charges, speak to us as soon as possible so that we can advice you and adequately prepare you for the range of legal matters that you will need to consider. 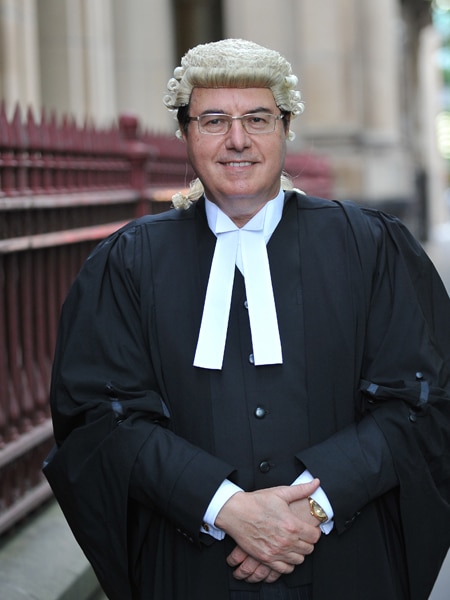